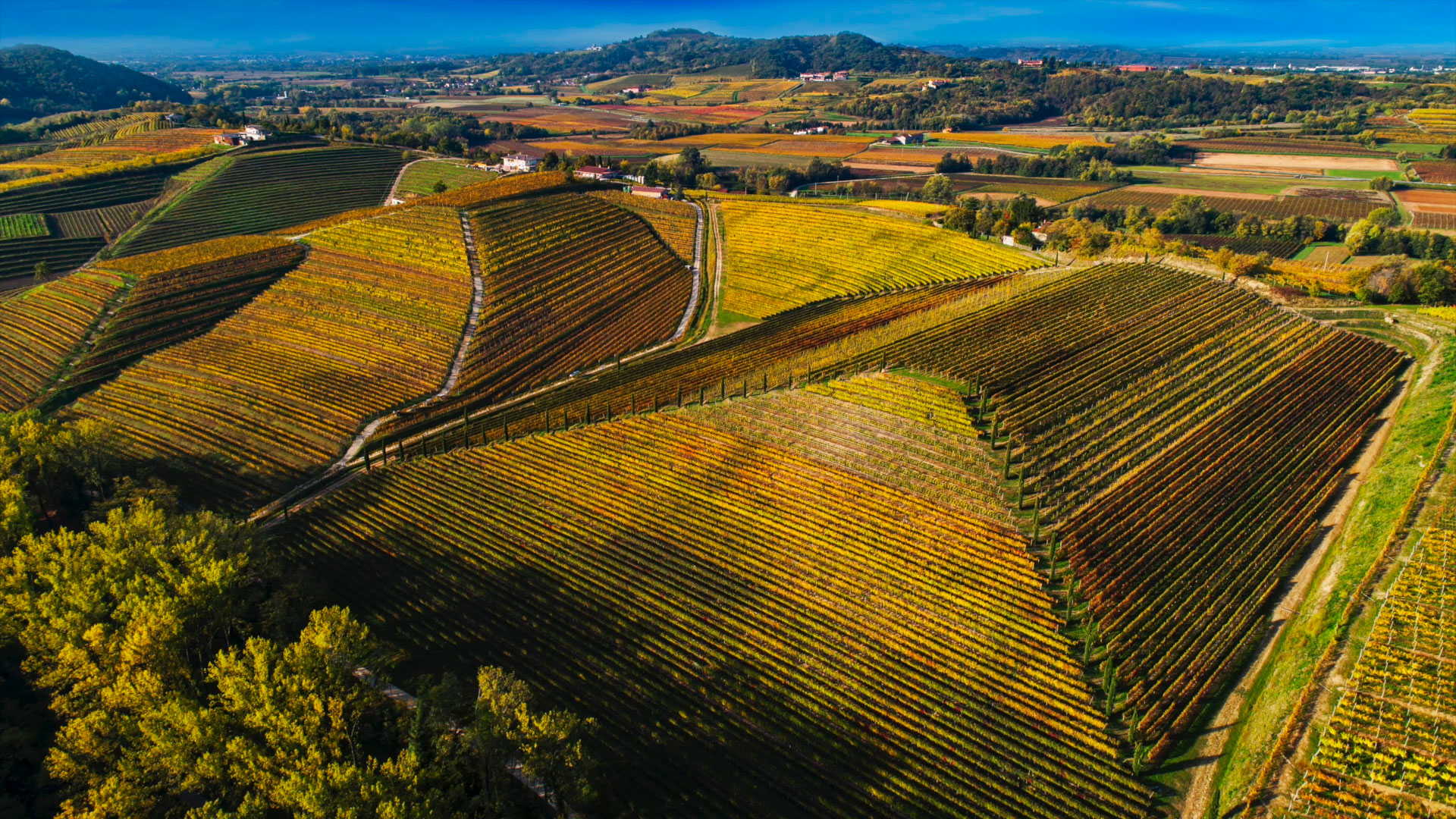 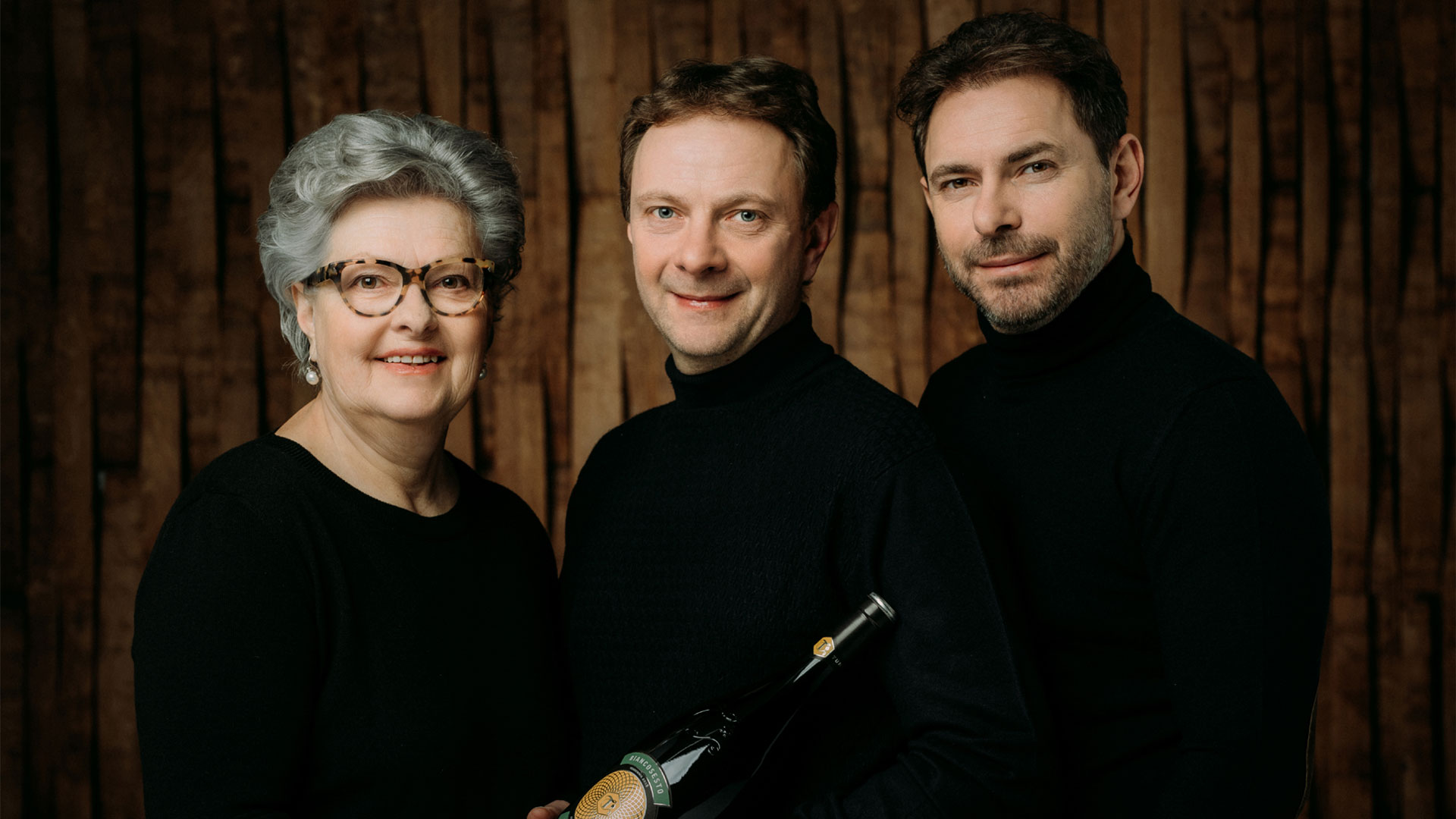 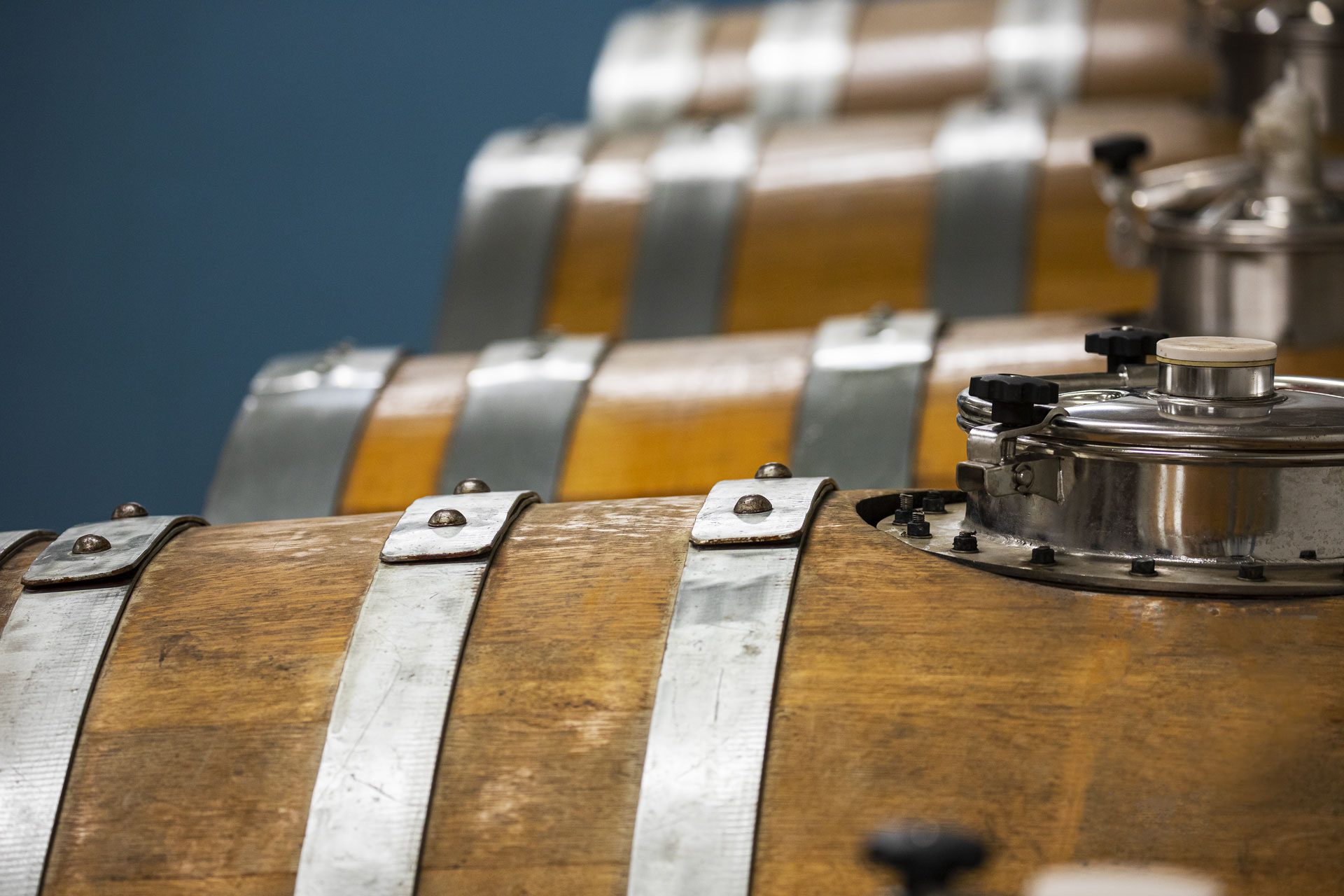 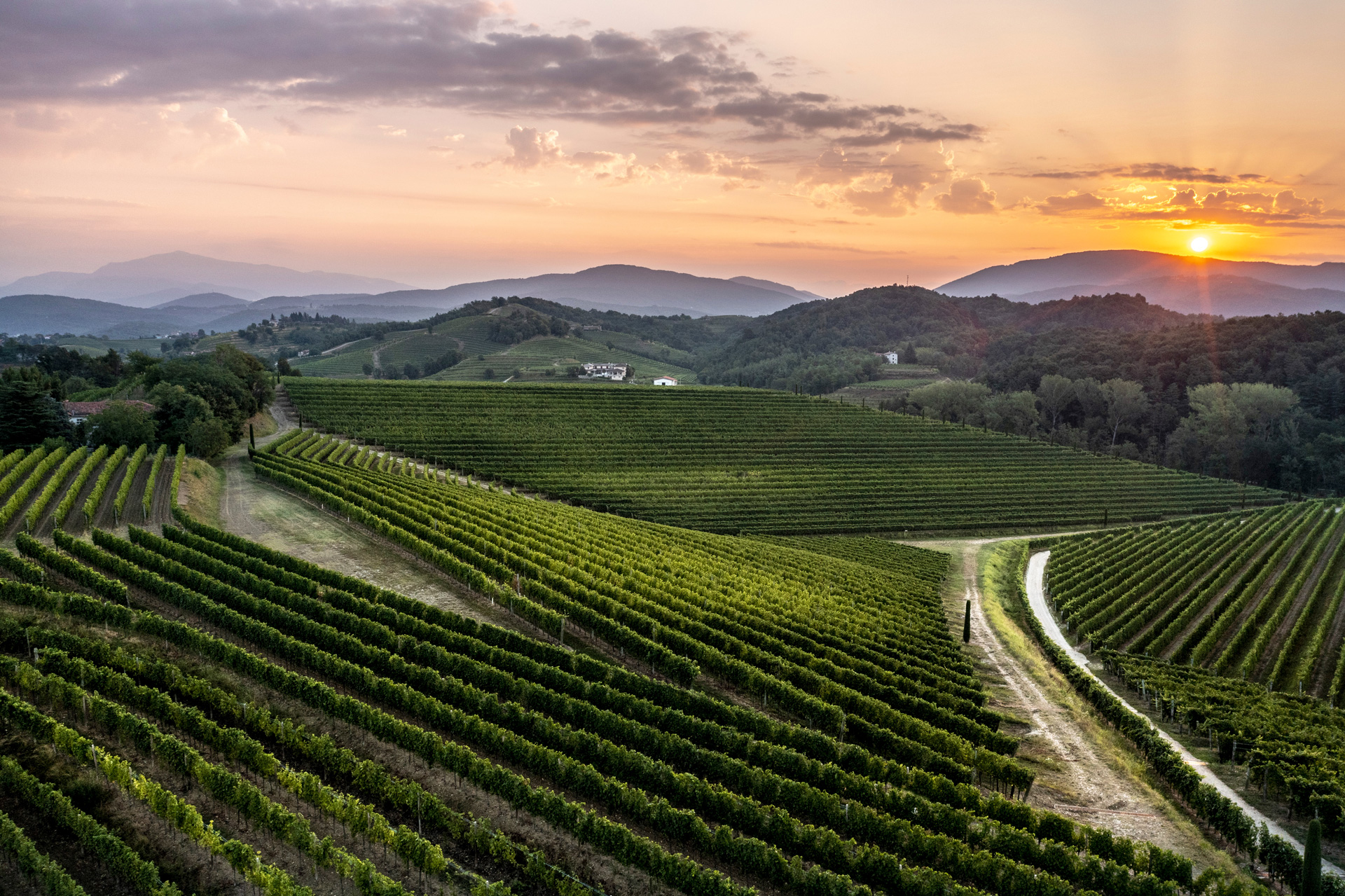 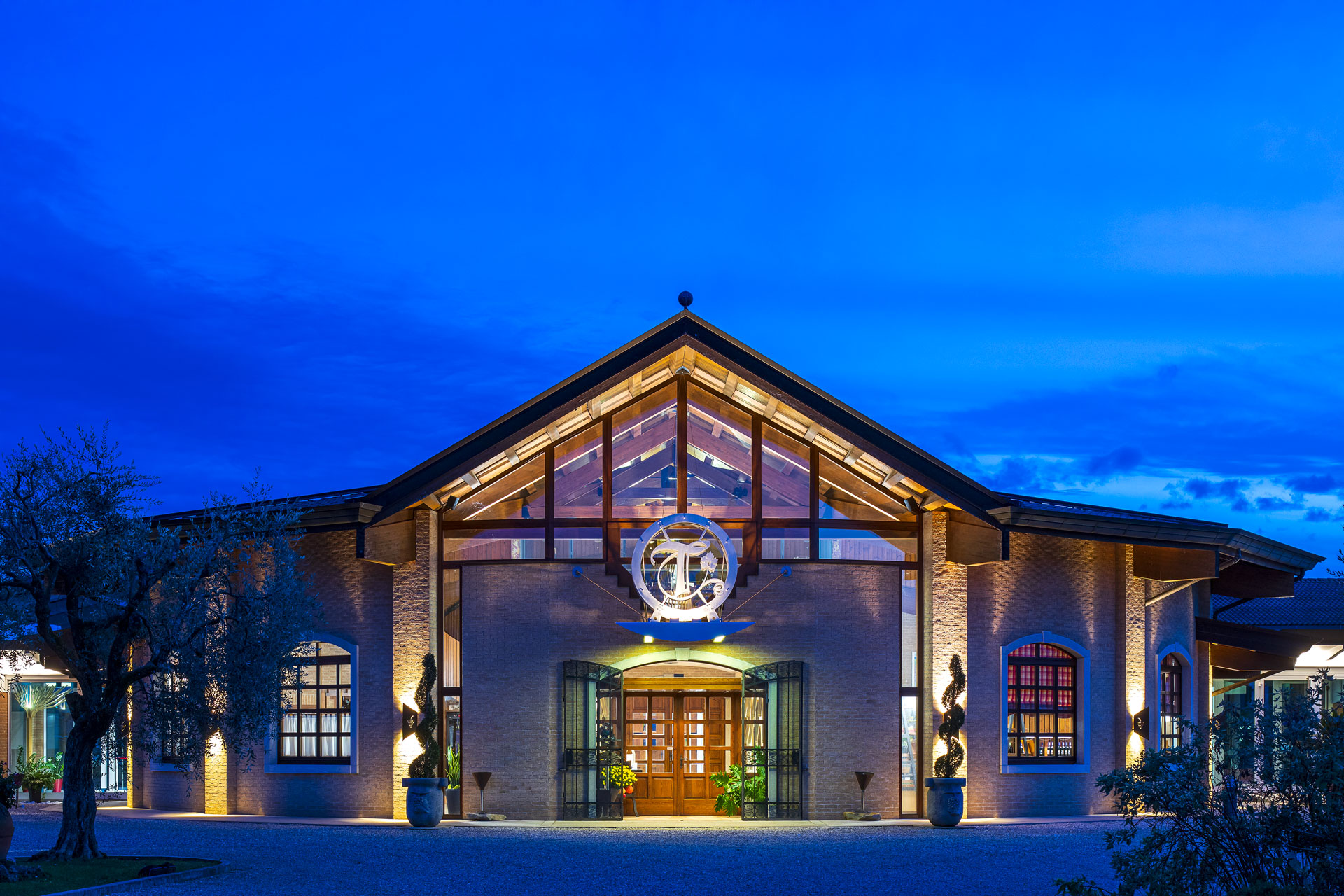 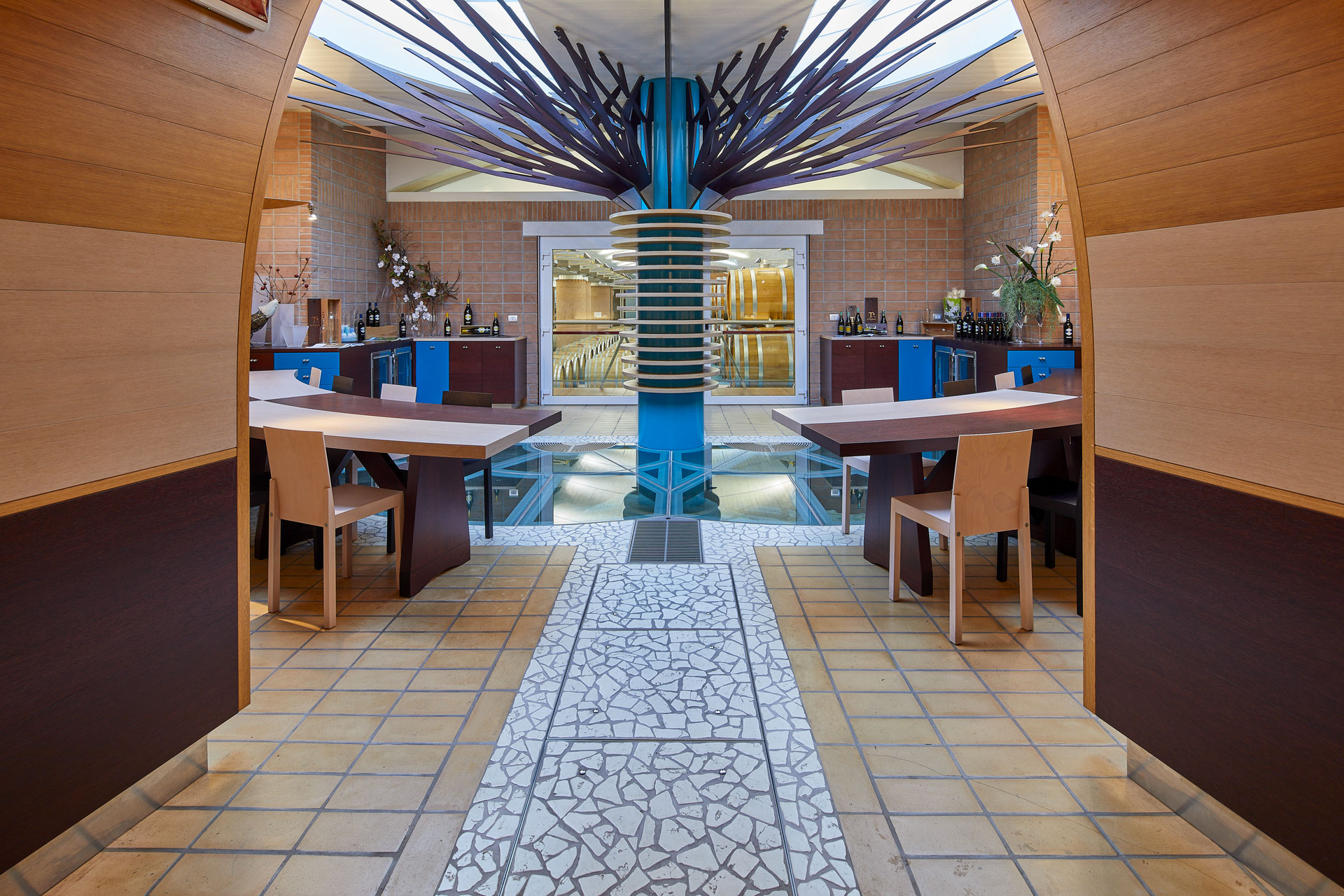 Marl and sandstone from Eocene age also known as “ponca”, a distinctive characteristic from the hills of Eastern Friuli (Friuli Orientale).

Traditional Friuli single inverted and French Guyot with a plant density of 4,500-5,000 vines per hectare.

The last week of September.

The grapes are harvested at the perfect degree of sugar and phenol content, then destemmed and crushed. The resulting must is then allowed to macerate and ferment on the skins in steel vats. During this period, pumping over is carried out frequently to favour the transfer of colour and noble tannins from the skins to the fermenting must. After drawing-o , the end of alcoholic and malolactic fermentation is awaited and the racking is carried out with the wine pouring under gravity into 2,500 litre French oak barrels in the cellar where it matures until the month of February, when it is bottled.

Early spring one year and a half after the harvest.

Intense and vivid ruby red, developing into a garnet red with age.

NOTES ON FLAVOUR AND BOUQUET

The highly intense and elegant initial impact releases fruity and grassy notes. The scent spectrum ranges from red berries, such as wild black cherry, blackberry, and blackcurrant, through to the herbaceous  flavour so characteristic of the variety, all set against a background of  amed wood, barely perceptible. The palate is ethereal, elegant with great character and body with a long finish, confirming and enhancing the nose sensations.